No friction call in world of turkey calling products mimics the physical cadence of a real hen turkey like a box call. However the “sliding yelp” is something that you won’t hear a turkey do in the woods. 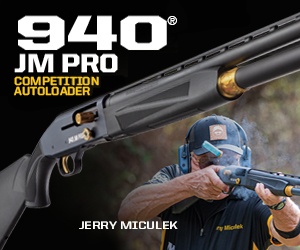 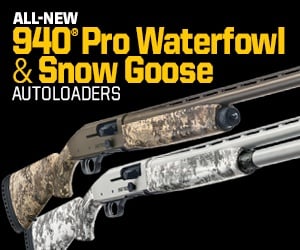 Related Blog Posts
Article
Five Reasons to Practice with Your Rifle
Do you practice with your rifle in the off-season? Don’t feel bad if you don’t. It’s safe to say that most hunters drop the ball when it comes to practice…
» View
Brodie Swisher, Hunting, Mossberg Patriot / Hunting, Rifle, Rifle Hunting
Article
Rainy Morning Gobbler Down in New Hampshire | Spring Collective
It is our last day turkey hunting in New Hampshire. It rained through the night, but luckily it slowed down enough for us to get out in the morning. We…
» View
Article
8 Great Cartridges for Bear Hunting
There are different kinds of bear hunts, from spot-and-stalk excursions in deep wilderness country to treestand hunting over bait, but one constant: a several-hundred-pound predator with fangs and claws that…
» View
Bear Hunting, Bears, Cartridge, Eric Conn, Mossberg Creedmoor, Mossberg Patriot
Continue